The Center for Efficient Exascale Discretizations (CEED) is a co-design center within the U.S. Department of Energy (DOE) Exascale Computing Project (ECP) with the following goals:

CEED is a research partnership involving 30+ computational scientists from two DOE labs and five universities, including members of the Nek5000, MFEM, MAGMA, OCCA and PETSc projects. You can reach us by emailing ceed-users@llnl.gov or by leaving a comment in the CEED user forum.

The center's co-design efforts are organized in four interconnected R&D thrusts, focused on the following computational motifs and their performance on exascale hardware. See also our publications.

Our algorithms and software come with comprehensive high-order support: we provide efficient matrix-free operator evaluation for any order space on any order mesh, including high-order curved meshes and all geometries in the de Rham complex. The CEED software will also include optimized assembly support for low-order methods. 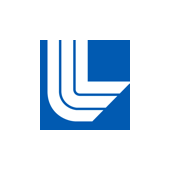 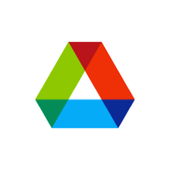 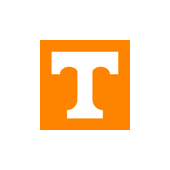 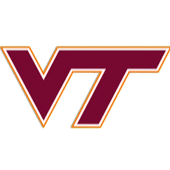 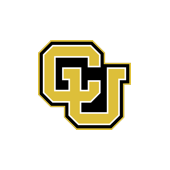 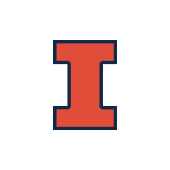 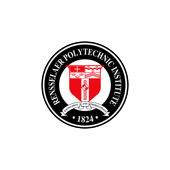